Enhancing and protecting the local marine environment since 1999

Check out the new video about the Clallam MRC made by the two interns during the summer of 2020! The video provides a brief background to the MRC and highlights some of our projects. 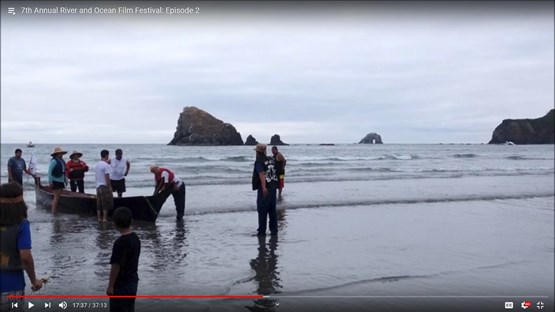 The festival features nine short films that highlight the natural and social dimensions of the Olympic Peninsula. The films are presented in three episodes each about 35-40 minutes long.

It is highly recommended that you take the time to enjoy all three episodes, but if you have limited time or a special interest the episodes include the following films: 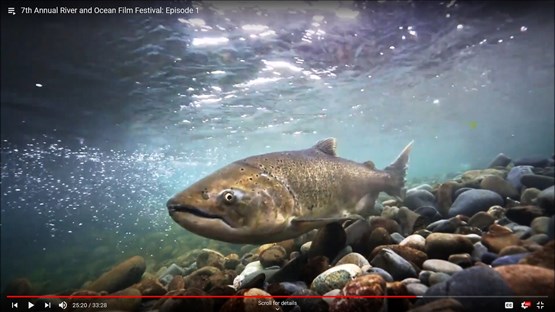