The Clallam County Marine Resources Committee (Clallam MRC) was established by a resolution of Clallam County as a result of the 1998 Northwest Straits Marine Conservation Initiative, which combines data-driven science with grassroots involvement by citizens in an effort to promote local solutions that protect and restore marine resources in Clallam County.

The Clallam County MRC is a balanced team of members comprised of local citizens representing conservation, environmental, recreation and tourism interests as well as tribes, cities, academia, the development community and other local governmental agencies.

We provide input to Clallam Board of Commissions, when appropriate, to ensure the protection and restoration of marine resources. We also manage and support projects such as marine debris removal, oiled wildlife training, Olympia oyster restoration, and community education. Each year, as part of the educational outreach, we sponsor student interns to work on Clallam MRC projects. To foster their interest in natural resource careers.

In meeting these goals, we hope to address and rectify the many serious threats to the Northwest Straits, its natural resources, and human residents. 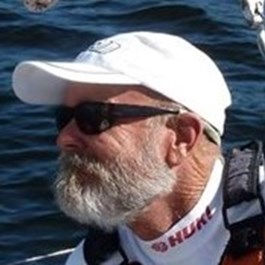 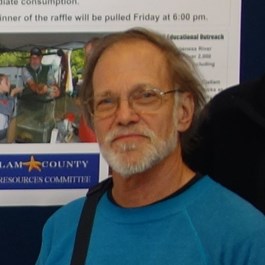 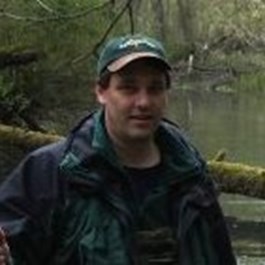 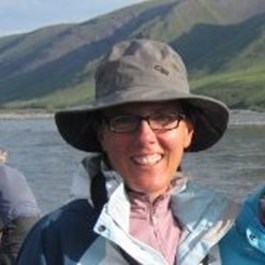 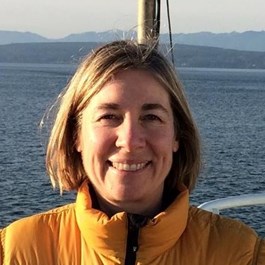 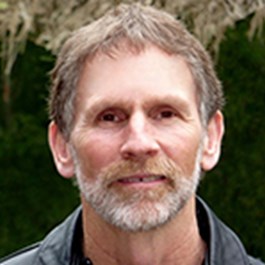 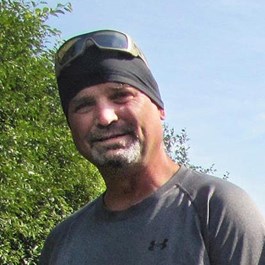 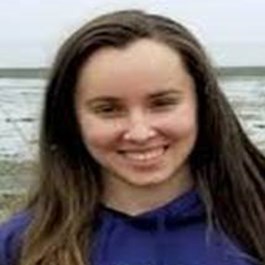 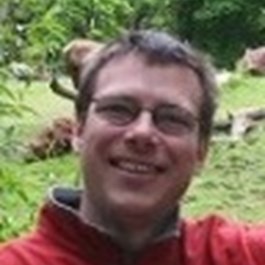 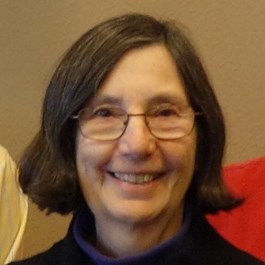 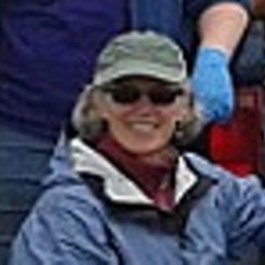 Tim Cochnauer has been involved in aquatic science for over 50 years, with a 3-year stint with the U.S. Army. Tim has work with a myriad of state, federal and tribal agencies involved with anadromous fisheries. He has also worked as an adjunct instructor at the University of Idaho and Lewis-Clark State College teaching a variety of biology related courses. Since moving to the Olympic Peninsula in 2015, Tim has been an active volunteer for several entities and programs. 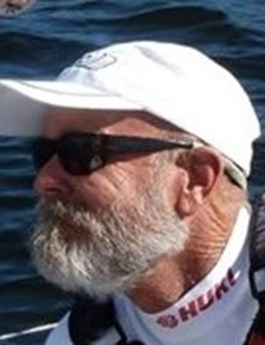 After spending his early years in Central and South America, Alan’s family moved to Newport Beach, California. “Newport was a small beach town that was a wonderful place to grow up if you liked the water,” he notes. While his degree is in History of North, Central, and South America from UC Davis, Alan has worked in the marine trades, sailed on his college sailing team, sampled marine water quality on research cruises for the University of Southern California's Institute for Marine and Coastal Studies, and taught outdoor and first responder skills to a wide array of students. Since retiring in 2008, Alan has sailed and raced his Santa Cruz 27, paddled kayaks and surf skis, spending as much time as possible in the marine environment. Alan and Carrol, his wife of 37 years, also enjoy traveling. Recently they have visited Patagonia/Tierra del Fuego and the Amazon and the Galapagos. 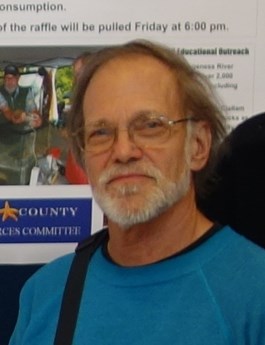 Bob Vreeland is a retired fisheries biologist, formally employed by NOAA Fisheries for twenty six years with experience in salmon- and marine-related issues in the Pacific Northwest. He has worked in the hatcheries, hydroelectric, habitat, and harvest areas. As a citizen activist, he coordinated funding, citizen involvement, education, and land use appeals for the protection and enhancement of the Thornton Creek watershed in NE Seattle and SE Shoreline, WA. 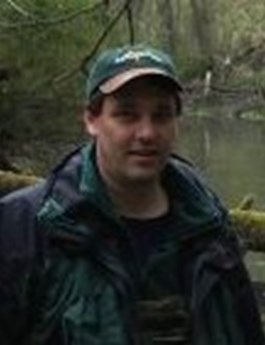 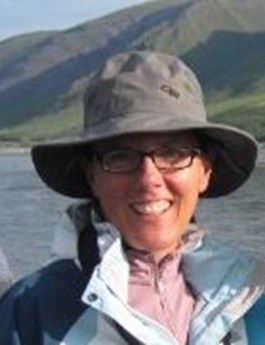 Ann is the Resource Manager for the City of Sequim. She has worked on water and resource issues in Clallam County since 1990. Ann received her degree in hydrology from the University of Arizona. 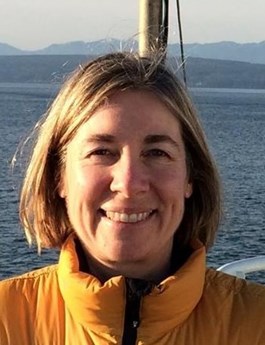 Ann Stafford has a Bachelor of Science in Oceanography from the University of Washington, and recently completed an assessment of sea surface temperature and marine mammal population in the San Juan Channel. Previously, Ann worked in the international containerized shipping industry and served as a Military Officer and has a master’s degree in international relations.  Ann likes to hike, ski, snowshoe, play tennis, sail, kayak, and swim in Lake Crescent. Recently, she rode her bicycle to Alaska, and has bicycled the Olympic Discovery Trail enroute to Oregon and British Columbia. 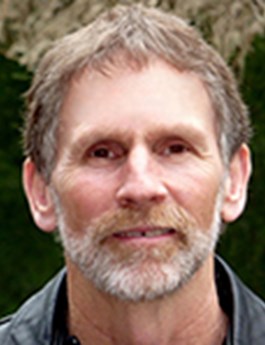 Arnold has been a resident of Clallam County since 1974. He represents the Development Community and has a long history in the local building industry. Arnold operates a waterfowl breeding and research facility, working closely with zoos, universities, government agencies and private breeders. He has been involved in breeding and recovery efforts of endangered waterfowl, specifically sea ducks. He has worked in rehabilitation of oiled waterfowl in three oil spills. 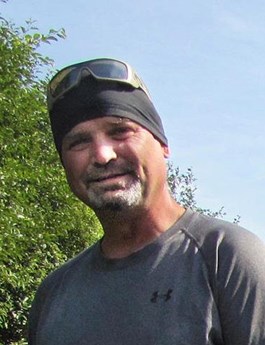 Chris is a natural resources technician at the Jamestown S'Klallam Tribe.

Ed Bowlby represents the Academic Community. A retired marine biologist, Ed is semi-active with selected conservation science projects. Ed completed his graduate degree in Marine Biology in northern California and worked both as a freelance consultant and researcher on marine wildlife and marine resource issues for over 30 years. From 1994-2014 he was the Research Coordinator for Olympic Coast National Marine Sanctuary. Ed is one of the founding stakeholders in Clallam’s MRC since 1999. 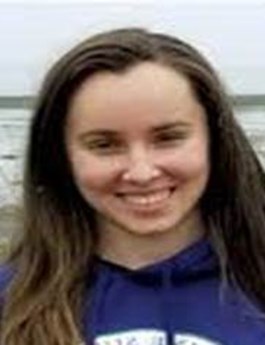 Ioana Bociu works as a marine biochemist for the Marine Surveys & Assessments. She has a master degree from Florida State University where she investigated the degradation of oil in marine sediment to further understand what is occurring in the environment after a long-term coastal disturbance like the Deepwater Horizon oil blowout. Most recently, she has worked with the Geophysical Fluid Dynamics Laboratory at NOAA to analyze oceanic carbon in a state-of-the-art climate model which will be in the Sixth Assessment Report prepared by the Intergovernmental Panel on Climate Change.

Jeff Ward is a retired Senior Program Manager from the Pacific Northwest National Laboratory in Sequim. Trained as a marine ecologist, Jeff has devoted over 30 years to understanding complex environmental issues and developing solutions that balance environmental, socioeconomic, and cultural needs. He has managed large-scale multidisciplinary programs within and outside of the United States, as well as projects at local and regional levels. His work focuses on collaborative planning and design, integrated approaches to environmental assessment, team coordination, and public outreach. 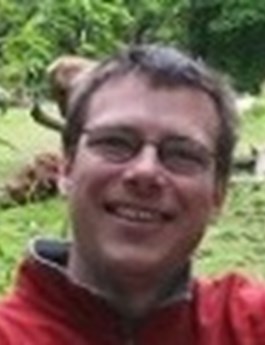 Jesse is an Environmental Specialist at the Port of Port Angeles and is part of the staff responsible for the day-to-day operations of the Port.

LaTrisha Suggs is the Assistant River Restoration Director at Jamestown S’Klallam Tribe. LaTrisha is a graduate of Western Washington University/Huxley where she obtained a Bachelors Environmental policy and planning. One of the landmarks of her career was working on the largest dam removal project in the United States. 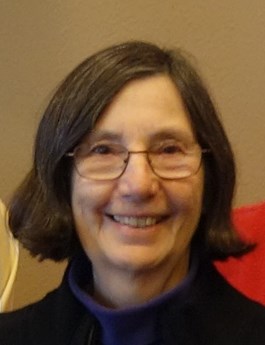 Lyn recently retired after 21 years as a Natural Resource Planner and Environmental Planning Manager for the Jamestown S’Klallam Tribe. She helped the Tribe develop shellfish farms in Dungeness and Sequim Bays, and worked with local and state biologists to monitor marine water quality and find ways to reduce pollution. She continues to be active in pollution prevention and natural resource education. She has a Masters Degree in Planning. Lyn and her family moved to Clallam County in 1983; prior to that she and her husband worked as planners in Africa and Asia. Her last overseas work was with coastal fishing communities in Bangladesh. 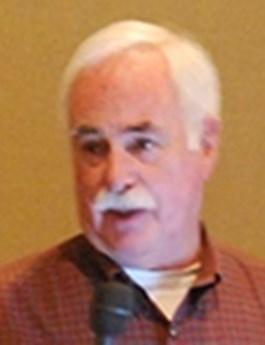 Mike is a lifelong Port Angeles resident and graduate of Port Angeles High School. He retired in 2014 after serving 20 years on the Clallam County Board of Commissioners representing District 3 from western Port Angeles to Neah Bay. Mike first won election as a Democratic Party precinct committee officer a position he has held continuously for 50 years.

After graduating in 2014 from Sacramento State University with her bachelor’s degree in Philosophy with an emphasis in ethics, Navarra joined AmeriCorps. Her time with AmeriCorps led her to a position with the nonprofit Arcata House Partnership aimed at providing homeless services. At Arcata she launched and developed the position of office manager and aided in the organization’s successful growth from a staff of six to 20. Navarra moved to the Olympic Peninsula to accept a uniquely shared Administrative and Finance Assistant position with Jefferson Land Trust and North Olympic Land Trust. 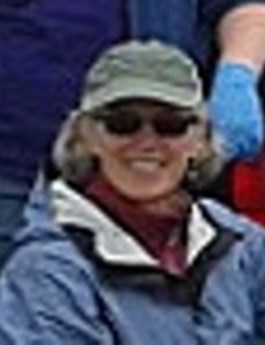 Cathy is the Habitat Biologist for Clallam County, focusing on collaborative, multi-disciplinary solutions for natural resource issues. She has lived on the Olympic Peninsula and studied its waters since 1985.

Rebecca is a Habitat Biologist for Clallam County and MRC Coordinator.  She received her degree in Environmental Science from Western Washington University's Huxley College of the Environment.