Thriving commercial and recreational fishery in Puget Sound has left tons of old fishing gear behind for decades. Thousands of old crab pots litter the seafloor and hundreds of nets are caught in rocky outcroppings and draped along waterways. Gillnets and crab pots (commercial and sport) continue to fish long after they become lost. The result is wasted seafood and needless damage to marine resources and habitat.

In early 2000 the Clallam MRC initiated a very successful derelict fishing gear removal project. The project was later taken over by the Northwest Straits Foundation and it is now conducted on a regional scale and shared internationally. More information about the ongoing program can be found at www.derelictgear.org.

For years, after the derelict fishing gear removal project, the Clallam MRC focused on marine debris removal along the shores of the Strait of Juan de Fuca. In 2017, as part of the "Catch More Crab" program led by Snohomish MRC, the Clallam MRC started conducting educational outreach to recreational crabbers about how to correctly set your crab pot so not to lose it and thereby catch more crab. Our goal is zero lost crab pots in Puget Sound and for everyone to have a successful day on the water. In the summers of 2017-19 Clallam MRC interns provided educational materials including gauges at local boat launches during the summer crabbing season. They also distributed the materials to retail stores selling crab licenses and gear. In 2019 Clallam MRC, in partnership with the Northwest Strait Foundation and local expert crabbers, held two workshops to inform recreational crabbers about state and tribal regulations and to share tricks of the trade about how not to lose crab pots and thereby catch more crabs. Similar efforts were planned for 2020 and 2021 but because of Covid-19 the workshops were cancelled. Instead limited outreach was conducted on social media and by distributing educational outreach kits to local retail stores highlighting the advice below.

These are the advice on how to avoid losing your pot:

In 2016 the Northwest Strait Foundation, supported by a large advisory committee, developed a prevention plan for lost crab pots in Puget Sound. The plan is available here. 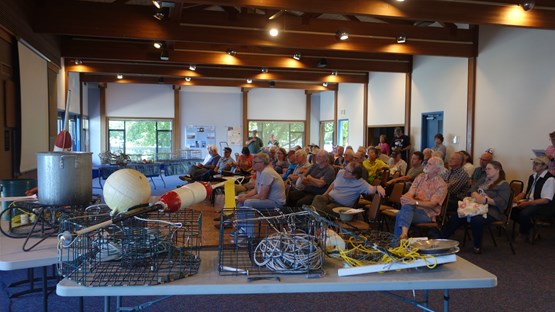 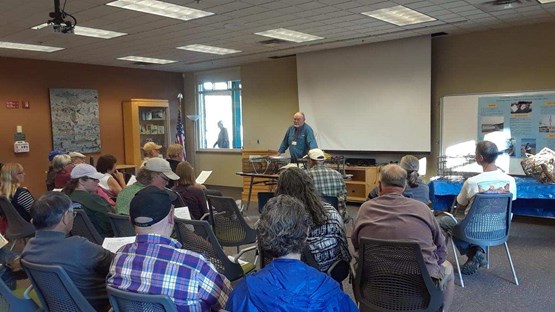 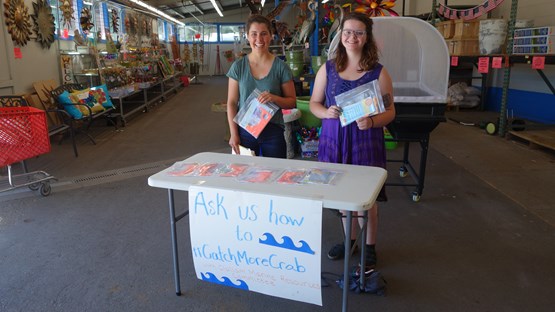 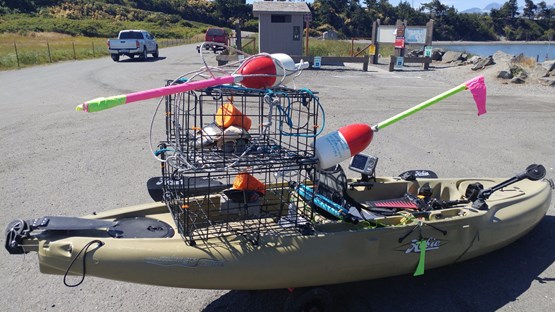 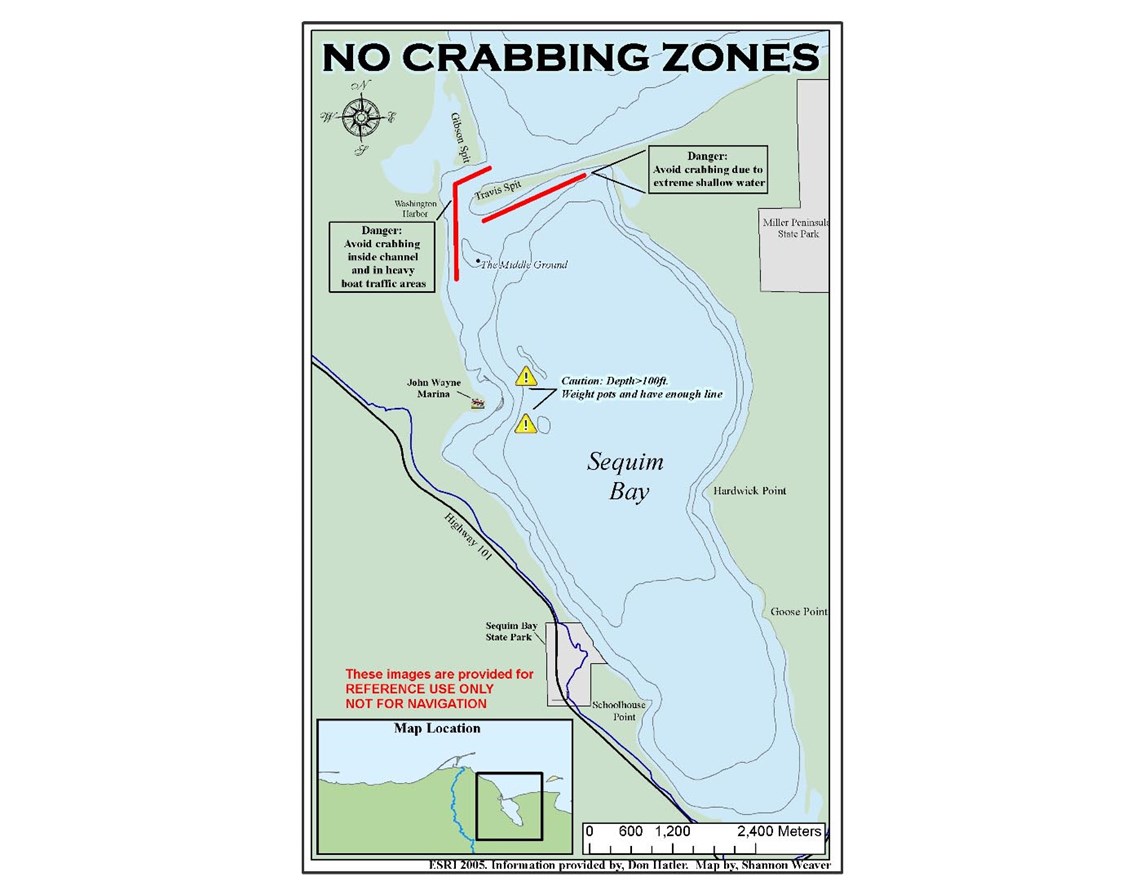